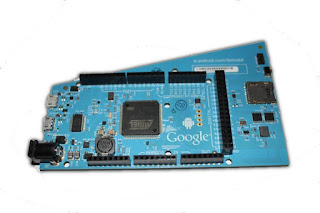 The Android Accessory Development Kit (ADK) for 2012 is the latest reference implementation of an Android Open Accessory device, designed to help Android hardware accessory builders and software developers create accessories for Android. The ADK 2012 is based on the Arduino open source electronics prototyping platform, with some hardware and software extensions that allow it to communicate with Android devices.

A limited number of these kits were produced and distributed at the Google I/O 2012 developer conference. If you did not receive one of these kits, fear not! The specifications and design files for the hardware were also released for use by manufacturers and hobbyists. You should expect to see kits with similar features available for purchase, or you can build one yourself!

Downloading the ADK Source on Ubuntu

The support software and hardware specifications for the ADK 2012 are available from the Android source repository. Follow the instructions below to obtain the source material for the ADK.

Before download the source, you have to install curl, git and repo. Refer here.

Then you can download the ADK 2012 Source, enter the commands in Terminal.

After successfully completing this process, you should have the source code and tools for working with the ADK 2012: 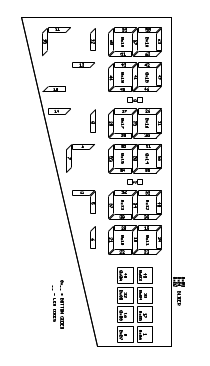 Email ThisBlogThis!Share to TwitterShare to FacebookShare to Pinterest
label： ADK