Processing is an open source programming language and environment for people who want to create images, animations, and interactions. Initially developed to serve as a software sketchbook and to teach fundamentals of computer programming within a visual context, Processing also has evolved into a tool for generating finished professional work. Today, there are tens of thousands of students, artists, designers, researchers, and hobbyists who use Processing for learning, prototyping, and production.

Processing for Android project is aim to make it foolishly easy to create Android apps using the Processing API. Once you have Processing on your machine (and the Android developer tools), you can simply write a line of code, hit Run (Ctrl-R or Cmd-R), and have your sketch show up in the emulator as a working Android app. Select Run on Device (Ctrl-Shift-R or Cmd-Shift-R) to have it run on an Android device that you have plugged into your machine. That's good stuff! 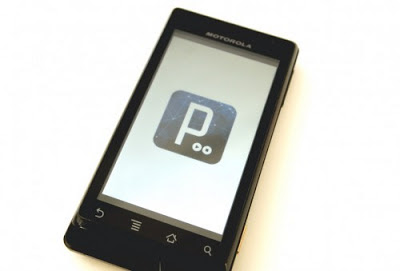