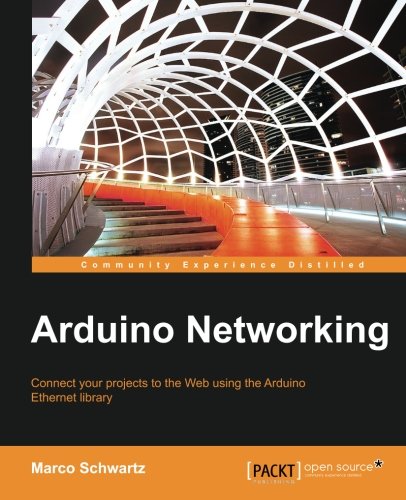 Connect your projects to the Web using the Arduino Ethernet library

The last part of the book is dedicated to the topic of the Internet of Things, with projects that connect the Ethernet shield directly to the Web. You will also learn to create an account on Temboo to get access to a wide range of cloud services.